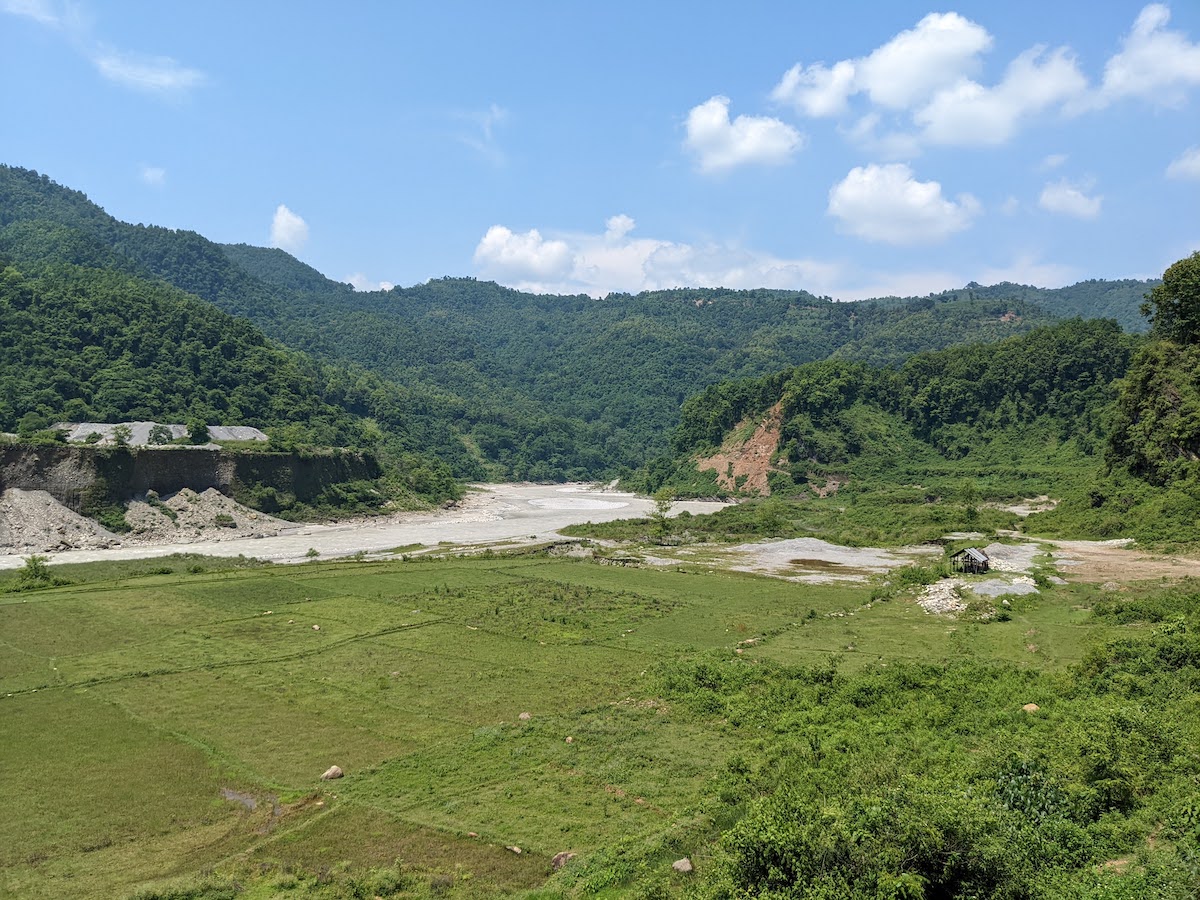 167 complaints have been filed about infrastructure projects in South and Southeast Asia. What can they tell us about types of community harm, the role of private and bilateral investment, and the increasing presence of Chinese finance in the region and around the world?

Of the 741 complaints about infrastructure projects, almost one in four (167 complaints) originate in South or Southeast Asia (SSA), a region that has witnessed explosive infrastructure growth in the past decade, particularly as a consequence of increased Chinese overseas financing in neighboring countries and around the world. For this article we examine both complaint data alongside reflections from our presentation and conversations at a conference organized by the Regional Infrastructure Monitoring Alliance (RIMA), an umbrella organization of civil society groups in South and Southeast Asia.

In the sections below we explore what we can learn from these 167 complaints, how they differ from the broader set of complaints to IFIs, and what challenges lie ahead for communities in SSA countries facing harm from infrastructure projects.

The Tanahu Hydropower Project is a proposed 140 meter high hydropower dam, with a 25 kilometer reservoir along the Seti River in Tanahu, Nepal. The project is run by Tanahu Hydropower Limited and funded by, among others, the Asian Development Bank (ADB), the European Investment Bank (EIB), and the Japan International Cooperation Agency (JICA).

Several local Indigenous communities, including Magar and a Dalit community, will soon find their lands underwater. Many others will live in a precarious “buffer zone” where the reservoir may regularly inundate their fields. They fear that this project will have devastating effects on their livelihoods and environment.

The communities assert that project consultation processes were superficial at best, Indigenous communities were not provided with Free Prior and Informed Consent (FPIC), and many households were not included in the survey of the land, and for those that were, compensation has been woefully insufficient. Community members expected land for land, the globally-recognized standard for compensation in the event of displacement. Instead, they have been offered cash compensation at a fraction of their lands' value. Without the ability to purchase new land of a similar value, their livelihoods will be irreparably damaged.

"We're dependent on this area, its herbs, fish, and agriculture, to sustain us," one community member told us during a field visit in late June. "The surveyors sent to determine the worth of the land didn't understand its value. He's not a member of the community and doesn't see all the things it provides us."

In February 2020, the local communities organized a “Directly Inundation Affected Peoples Collective Rights Protection Committee” and filed complaints with the Office of Special Project Facility (OSPF) and Complaint Mechanism (CM), the accountability offices of the Asian Development Bank and the European Investment Bank. Supported by a number of organizations, including the Community Empowerment and Social Justice Network (CEMSOJ), the Indigenous Women Legal Awareness Group (INWOLAG), the International Accountability Project (IAP), and the NGO Forum on ADB, they requested a mediated dispute resolution process to address the lack of community consultation and identify ways to ensure the protection of their livelihoods.

However, the complaint process thus far has only deepened their perception that all other actors are prioritizing expediency over meaningful community engagement. Site visits have been rare, and attempts to develop trust and rapport have been lacking. Dispute resolution meetings organized by ADB OSPF and the EIB CM between the community and Tanahu Hydropower Limited are scheduled to begin in a matter of days.

Infrastructure Complaints in the Region

This may partly be due to the fact that complaints in the region are overwhelmingly managed by the Accountability Mechanism (AM) of the Asian Development Bank, an institution with one of the lowest eligibility rates in the independent accountability mechanism ecosystem. Some eligibility requirements levied by the AM and other mechanisms are partly to blame: compared to complaints as a whole, SSA infrastructure complaints are over three times as likely to be rejected because of good faith requirements, which require complainants to describe their attempts to resolve concerns with bank staff before filing the complaint.

It's worth noting the "unknown" slice of infrastructure complaints in the SSA region, where 23 complaints have no stated reason for their rejection. 20 of these 23 complaints are managed by the ADB AM. Six of these 20 are unregistered, which we've discussed in a previous article, but the remaining complaints were registered and then found ineligible for consideration with no justification provided. This is a worrying lapse of transparency.

A comparison of eligible complaints shows that the issues raised in SSA infrastructure complaints are widespread and severe, particularly around concerns of physical and economic displacement, and the loss of livelihoods.

It should be noted that the above data pertains only to complaints filed to accountability mechanisms of IFIs, representing only a fraction of the infrastructure investment volume of these countries. Billions of dollars are also invested annually from bilateral, or government-to-government lenders (Russia, India, and particularly China), and private investors, many of whom have less formally established mechanisms to address community grievances.

A common issue raised at the RIMA conference this week - and indeed in many conversations we have had over the years - is the preference for state and corporate actors to use bilateral or private financing to circumvent safeguards and reduce costs.

In conditions where widely available development funding is not matched by commensurate oversight and accountability, state actors may use this funding to pursue white elephant projects, siphoning millions (and sometimes billions) of dollars to enrich themselves and their allies through the construction of projects with little practical value.

The best defense against both of these dangers lies in substantive and robust community consultation, wherein the active participation and consent of affected communities can mitigate risks, protect local environments and livelihoods, and realistically assess the desirability of a given project in the first place. This is particularly true for Indigenous communities for whom Free Prior and Informed Consent is a codified obligation of all multilateral banks, and a minimal prerequisite to protect any semblance of Indigenous groups' self-determination.